Cheetah-fast former 118-pound champion Juan Carlos “Baby Pacquiao” Payano aims up to live up to the legacy of the man he takes his nickname from. Read Bio

Juan Carlos Payano suffered a KO loss to Luis Nery in a battle of former World Champions on the PBC on FOX PPV card in Las Vegas. 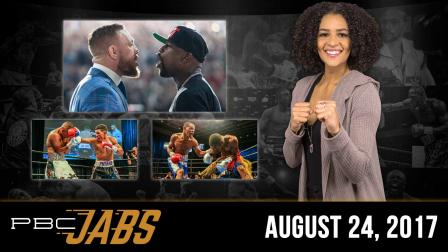 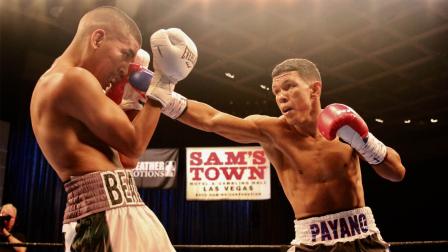 Juan Carlos “Baby Pacquiao” Payano was highly decorated as an amateur fighter in the Dominican Republic, competing in two Olympic Games and twice winning silver at the Pan American Games. Since turning pro in 2010, he quickly ascended the ranks at 118 pounds and won a world title in 2014.

A man of many medals

Hailing from the Dominican Republic, Payano first distinguished himself as an amateur by winning a silver medal at the 2003 Pan American Games.

After competing in the 2004 Olympics, where he lost in the second round to France’s Jérôme Thomas, the southpaw later took home the gold at the 2006 Central American and Caribbean Games.

He then earned another silver at the 2007 Pan American Games before qualifying for a second Olympics in 2008, when he lost to Italy’s Vincent Picardi in the second round.

Storming to a world championship

Never lacking in confidence, Payano has long compared himself to the best. “My style is similar to Manny Pacquiao—that’s why I’m ‘Baby Pacquiao,’” Payano told ESPN prior to his 2013 clash with Jundy Maraon. “But I feel like I’m more organized with my punches, have better technique and better fighting ability.”

Payano has worked hard to live up to that designation in the ring, blitzing his first 15 opponents to set up a September 2014 title fight with crafty Panamanian Anselmo Moreno, a champ at 118 pounds for six years who was making his 13th title defense against Payano.

Payano was cut over his right eye from an accidental clash of heads in Round 2, and the ringside doctor ruled he could not continue after Round 6. Payano was ahead on all three judges’ scorecards, winning a technical decision and a world championship.