After defecting from his native Cuba, switch-hitting Rances Barthelemy became a 130-pound champ before winning a second world title at 135. Read Bio 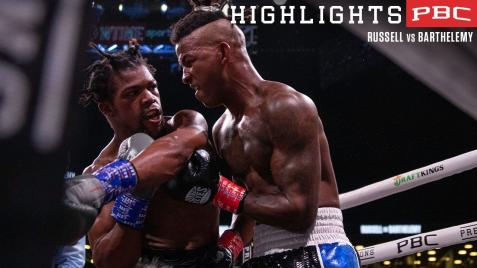 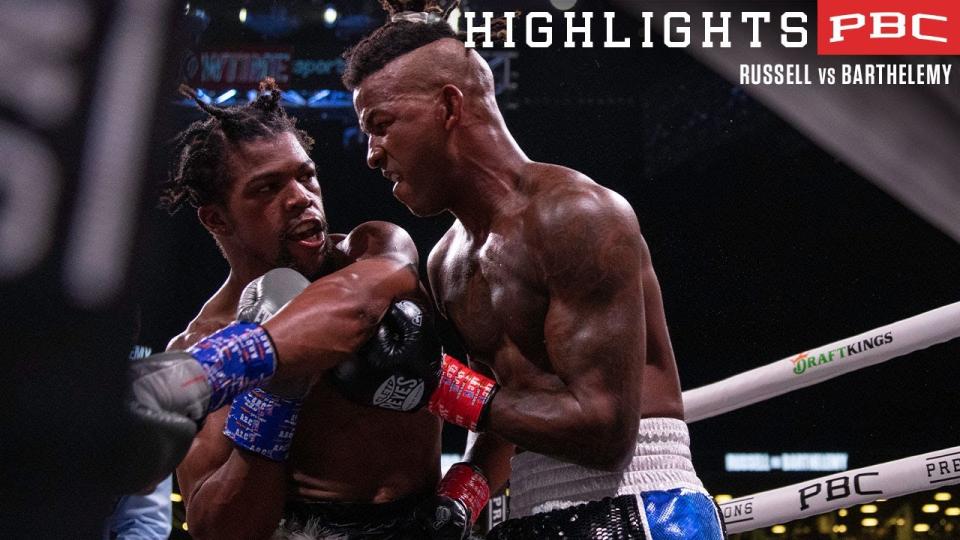 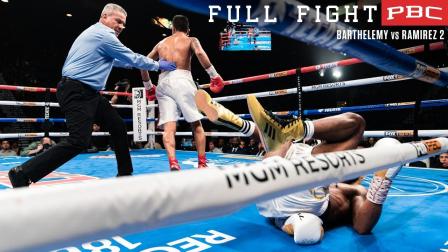 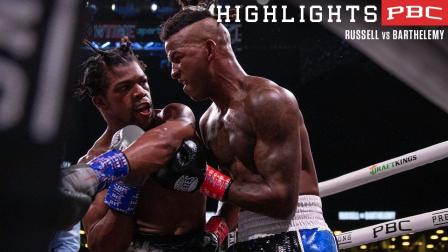 Robert Easter Jr. DRAWS with Rances Barthelemy by DR in Round 12 of 12

Algenis Mendez Rances Barthelemy by ND in Round 2 of 12

Argenis Mendez Rances Barthelemy by ND in Round 2 of 12

After a stellar amateur career, Cuban star Rances Barthelemy defected to the United States, where he developed into a 130-pound world champion as a professional. Unusually tall for his weight class at 5 feet 11 inches, "Kid Blast” has now conquered his second weight class after earning a title at 135.

Barthelemy continues to add to the celebrated boxing legacy of his homeland.

Hailing from a family of fighters with his older brother, Yan, a 2004 Olympic gold medalist and his younger brother, Leduan, a rising 130-pound prospect, Barthelemy was a standout amateur, competing in more than 200 fights and winning a Cuban junior national championship.

Barthelemy defected to the United States prior to the 2008 Olympics. He left Cuba over frustration with how Yan’s career was developing and the implications that it could have for his own future in the sport.

“I saw how little reward was given to my brother, Yan, despite his tremendous amateur achievements, and it soured me on the Cuban boxing system,” Barthelemy said in 2011. “For survival purposes, I could do better in Cuba without boxing and I was tempted at times to give it up.”

On the brink of greatness

Barthelemy fought on, making his professional debut with a first-round knockout of Jamal Clay in Columbia, South Carolina, in August 2009.

He earned 10 of his first 12 victories by knockout, using his long 5-11 frame to frustrate opponents.

After starting his career with 17 straight wins, Barthelemy defeated contenders Arash Usmanee and Fahsai Sakkreerin in 2013, putting himself in a position to fight for a world title in January 2014 by taking on 130-pound champ Argenis Mendez.

Barthelemy earned a controversial win in Minneapolis, knocking out Mendez shortly after the bell rang to signal the end of Round 2.

Mendez’s camp appealed Barthelemy’s victory, which was overturned by the Minnesota state commission and changed to a no decision, reinstating Mendez as champion.

The fighters met in a rematch in Miami in July 2014, and this time there would be no controversy. Despite twice being docked a point for low blows, Barthelemy won a 12-round unanimous decision to become a world champion at 130 pounds.

“All I can think about was how hard I worked to get to this position,” Barthelemy told Doghouseboxing.com afterward. “Leaving Cuba to pursue my dream of becoming a world champion is all I ever dreamed about and it finally happened. It was a great feeling.”

Barthelemy defended his title in October 2014, winning a 12-round unanimous decision over Argentine veteran Fernando David Saucedo at Foxwoods Resort in Connecticut.

Barthelemy vacated his crown in February 2015 because it was becoming more difficult to make the 130-pound division limit.

He weighed in at 137½ pounds for his next fight in March 2015, when he gained a second-round technical knockout of Angino Perez in Hialeah, Florida.

Barthelemy stepped up to 140 pounds for his first Premier Boxing Champions bout, facing former 135-pound champion Antonio DeMarco at the MGM Grand Garden Arena in Las Vegas on June 21, 2015, in the main event of a CBS broadcast.

The Cuban star switched between orthodox and southpaw as he toyed with DeMarco throughout their 10-round bout.

Barthelemy scored a knockdown with a overhand left in the fourth round and never really seemed in trouble at any point in the fight.

The only thing that went against Barthelemy was when referee Kenny Bayless deducted a point from his score in Round 9 for low blows.

Barthelemy continued to batter DeMarco throughout the fight and won a unanimous decision, taking every round on all three judges' scorecards (99-89).

Barthelemy returned to the ring in Las Vegas in December 2015 to face Russian contender Denis Shafikov for a vacant 135-pound world title.

After a slow start, Barthelemy used his superior height and length to slug his way to a unanimous decision and become a two-division world champion.

In his first title defense in June 2016, Barthelemy was dropped in the second round by former champion Mickey Bey but roared back to win by split decision. He then vacated his belt just days later to pursue opportunities at 140 pounds.

Rising To The Challenge

Barthelemy went 2-1 (1 KO) over the course of 140-pound bouts in 2017 and 2018, splitting two fights with Kiryl Relikh of Belarus and scoring a third-round TKO of  Robert Frankel of Denver.

Barthelemy rebounded against Frankel in December 2018 before fighting once in April 2019, when he battled to a split-draw with former world champion Robert Easter Jr.

The Cuban resumed his winning ways in 2021, earning a near shutout unanimous decision over All Rivera in January before scoring a second-round TKO of Gustavo David Vittori in November.

On July 30, 2022, Barthelemy took on unbeaten rising super lightweight contender Gary Antuanne Russell. The thrilling back and forth was stopped at 0:50 of the sixth round in controversial fashion.

A right hook in the sixth floored Barthelemy who, upon rising, indicated to referee Shada Murdaugh that he was ready to continue. However, the referee opted to end the fight which elicited a cascade of boos from shocked fans at Brooklyn’s Barclays Cente.r