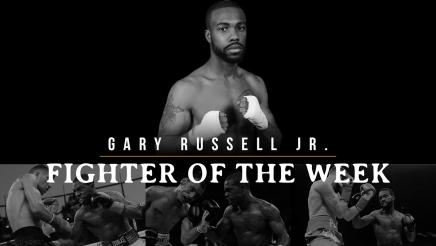 Featherweight world champ Gary Russell Jr. returns to the ring next Saturday, May 20, 2017 when he t 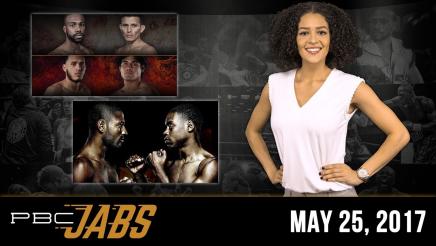 On this episode of PBC Jabs we recap the thrilling May 20th marathon of PBC fights, we check in with 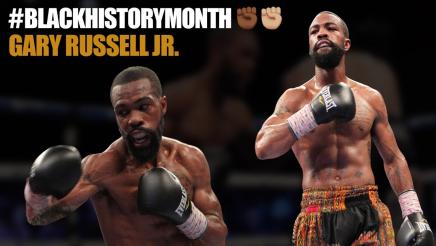 Gary Russell Jr. talks about African-American fighters who have helped pave the way for him and what