Unbeaten former 135-lb world champion Omar Figueroa Jr. is prepared to end an 18-month hiatus from the ring on Saturday, July 15, 2017 at 8 p.m. ET / 5 p.m. PT, when he headlines a PBC on FOX event vs. fellow former champ Robert Guerrero. Still only 27 years old, Figueroa is ready to prove that he still has plenty to give in the ring and that his best fighting days are still ahead of him. But he also knows that looking past Guerrero would be a risky proposition. For the first time since 2014, he returned to Indio, Calif., to train under with coach Joel Diaz as he prepares to start the next chapter of his already impressive career. 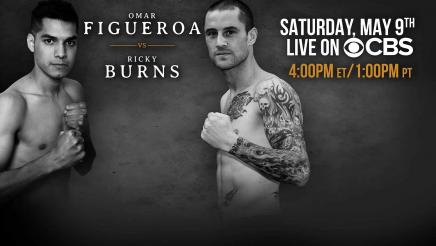 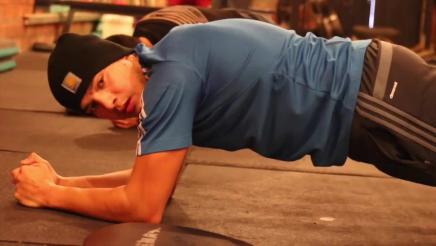 Omar Figueroa's trainer explains what it takes to keep their guy at the top. 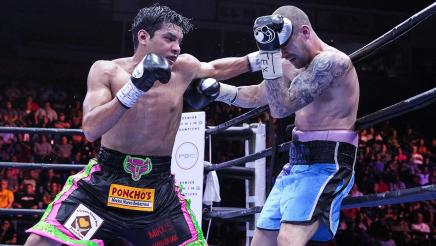 Both Omar Figueroa Jr. and Ricky Burns traded plenty of punches in a tooth-loosening brawl, but Figu