In his first PBC broadcast appearance, rising welterweight contender Errol Spence Jr. showed just why he was one of the hottest prospects in all of boxing. The DeSoto, Texas, native made quick work of Samuel Vargas, knocking him down early, then scoring a TKO stoppage in the fourth round on April, 11, 2015, on NBCSN. 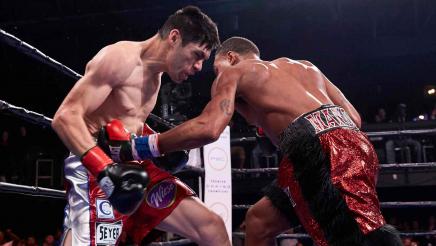 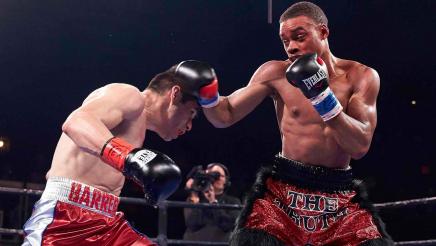 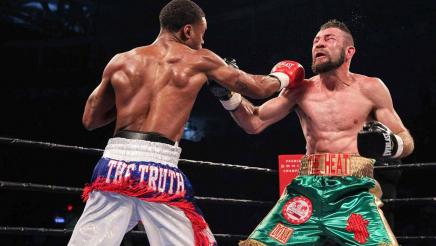 Fast-rising 147-pound star Errol "The Truth” Spence Jr. gained his 15th knockout in 18 wins with a